We reflect with great sadness on the passing of Past Council Chairman, Ian Packwood - Packy to all of his friends - at the age of 90. Ian was the pillar of the Lions Club of Howick and Lions Clubs International for 56 years. For good reason, Packy was known as the 'Lions Lion". He lived and breathed Lions, not only at Lions events but in everyday life. He was a true humanitarian, serving others before self. Ian joined Lions in 1966 with Wellington Host and transferred to Howick in 1968. It was not long before he took up the reigns of office:

Ian Served his District and Multiple District with distinction:

Ian did not dwell on the many awards he received for his service to Lions, however these were richly deserved, and here are some worth mentioning:

The details of Ian's service to The Lions Club of Howick, to District and Multiple District, do not capture Ian the man. I first met Ian in late 1986 on my first visit to the Club as a prospective member. From that moment on, Karen and I became close friends with Ian and Nancy. Ian was one of nature's true gentlemen. I cannot think of a single occasion when he lost his temper or raised his voice in anger. He never spoke ill of anyone.

As Lions, we hold ourselves to the absolute highest standards in everything we do. We champion kindness in our communities and actively work to improve the lives of all people. Packy embodied these Lions ethics in everything he did and with all those he encountered.

Ian was generous to a fault, he would give of his time generously to all who asked. He was tireless in assisting his community through his beloved Lions Club and amazed us that at 90 years of age he was still one of the first to raise his hand and volunteer his services. Over the last few years, Ian has been a fantastic advocate for our youth and has worked tirelessly on Youth Projects such as Outward Bound, Young Speachmakers, Peace Poster Contest, and particularly liaising with Howick and Botany Colleges with regard to the Derek Wigzell Award.

This is the lifespan of our dear Packy, but a wise man once said, 'It's not the dates that matter, it's what one does with the "dash" in between.' Ian did so much with that 'dash'.

R.I.P. Ian, you will be sorely missed. 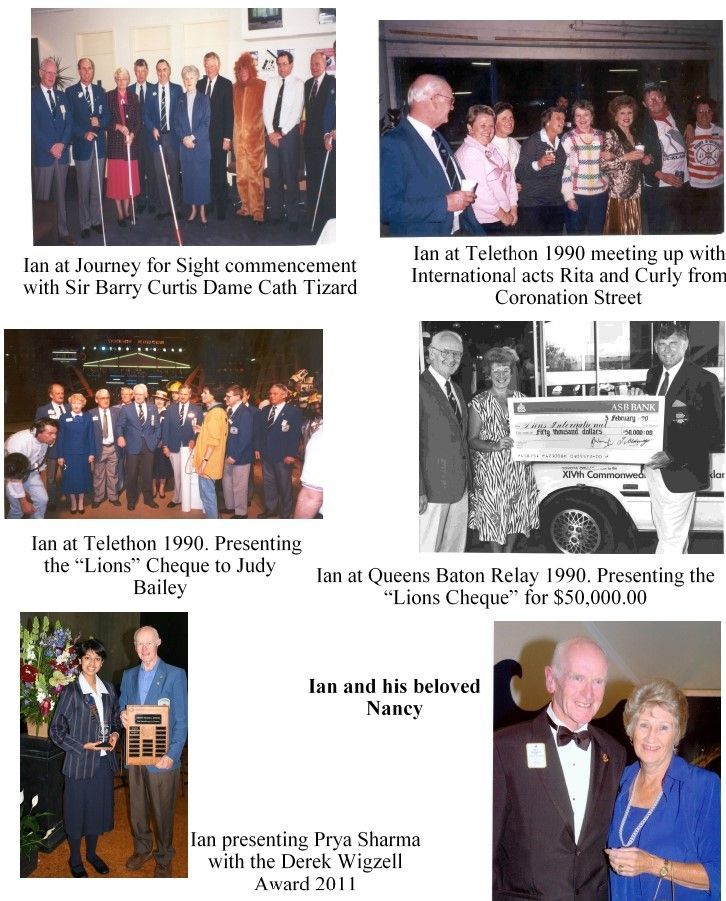 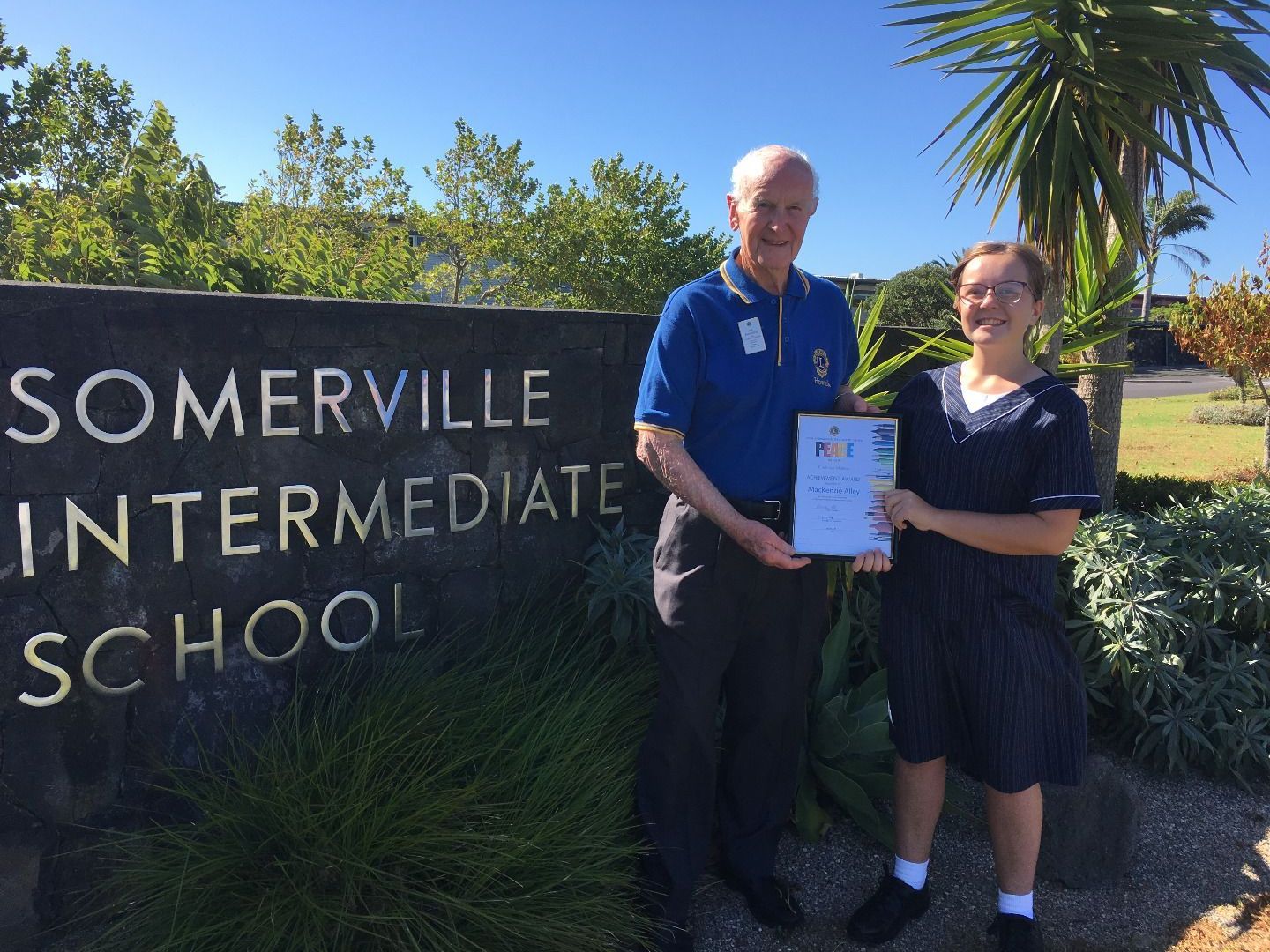 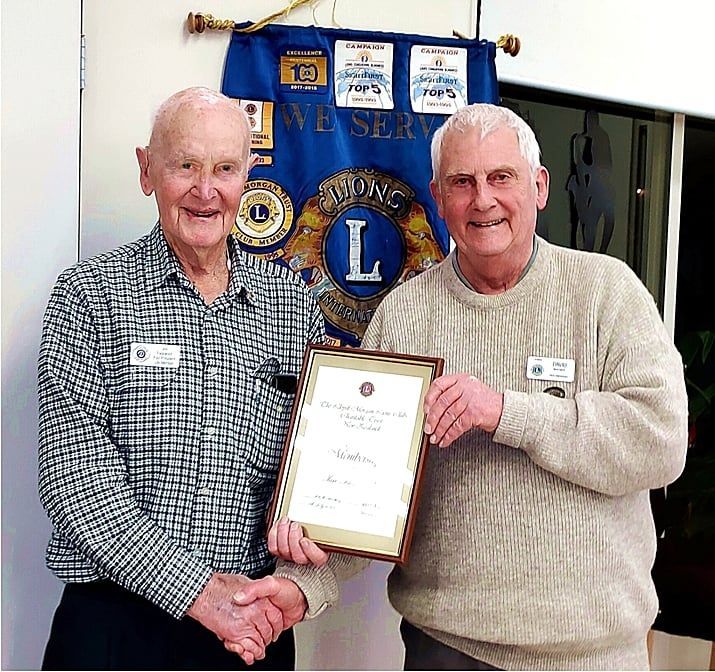